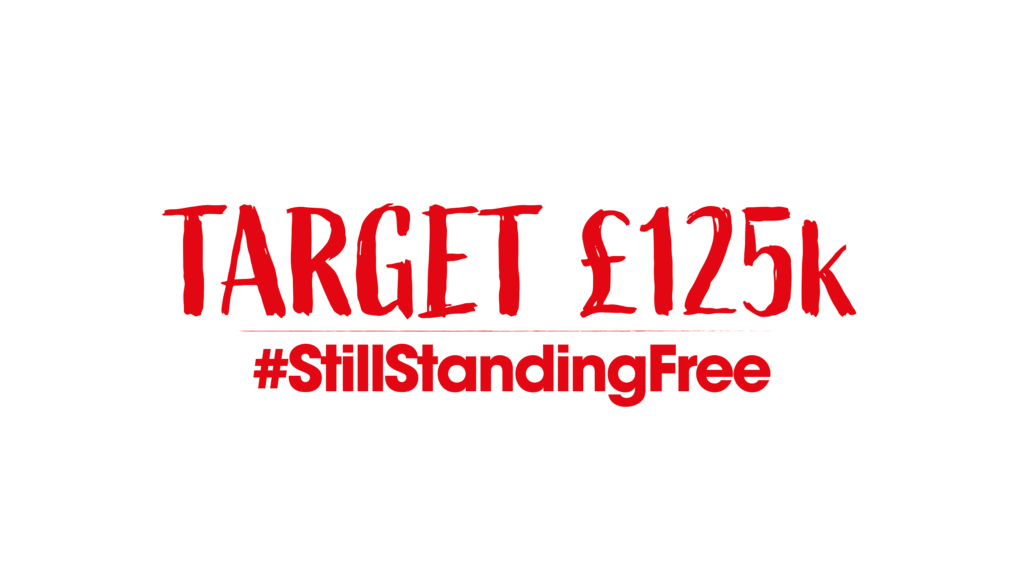 The AFC Community Trust has reached a fund‐raising milestone of £65,000 as a result of Dons fans buying over 2,500 season tickets. This is more than half‐way towards the £125,000 target Aberdeen Football Club is aiming for in the coming weeks.

Aberdeen Football Club’s #StillStandingFree community campaign is supporting the region’s health and well‐being during the coronavirus‐imposed lockdown. As part of the campaign, AFC investors agreed to match and donate 10% of the revenues generated by season tickets to the Trust.  AFC is on track to sell 5,000 season tickets in the next few weeks.

These funds are enabling the Trust to continue its vital deliveries of food and essentials to those in need and, in partnership with the Club, deliver its the mass outreach programme to tackle social isolation.

Since the #StillStandingFree campaign launched three weeks ago, over 3,000 supporters have received a check‐in phone call from a member of staff, volunteer, first team player or AFC legend.

The Trust staff and volunteers have made over 500 deliveries, supporting 2,500 households in poverty and over 1,300 children.

AFC Manager, Derek McInnes, has been overwhelmed by the Red Army’s response to the campaign.

He said: “To have reached over half of our fund-raising target already is a true testament to the incredible supporter base we are fortunate to have at this Club.

“This means over 2,500 fans have put their faith in us and bought season tickets, which given the current circumstances and the fact we don’t even know when the new season will begin, is phenomenal backing. I’ve no doubt we will reach our goal of 5,000 season tickets by the end of this month which will be a huge boost to the Club’s cashflow during this challenging period.

“On behalf of everyone at the Club, my players and staff, I’d like to sincerely thank our fans. It is time’s like this we need to come together as one and, as manager, I am proud to see us leading the way in helping our community.”

Meanwhile, McInnes’ players are continuing to call fans. Captain Joe Lewis spoke to one of the Club’s oldest fans. Bessie Wilkins, who will celebrate her 100th birthday on 30th of April, has been an avid supporter who often dishes out advice to the Manager.

Niall McGinn brightened up Ann Marie Stewart’s day with a phone call. The Dons fan, who got married at Pittodrie in 2017, is currently on her own with four boys and was delighted to speak to her hero. She said: “I knew the club were doing calls, so to get a call from my favourite player was exciting, it made my day! It’s great to see and hear the wonderful things AFC and AFCCT are doing in the community, bearing in mind the folk involved are all going through these difficult times too.

We’re all in this together and I’m proud to be part of this.”

By signing-up for a season ticket for 20/21 by 30th April, 10% of the value of your season ticket will be matched by the AFC Board as a donation to the campaign with the aim of reaching £125k by the end of the month!

Season tickets are on sale now ahead of the 20/21 campaign! 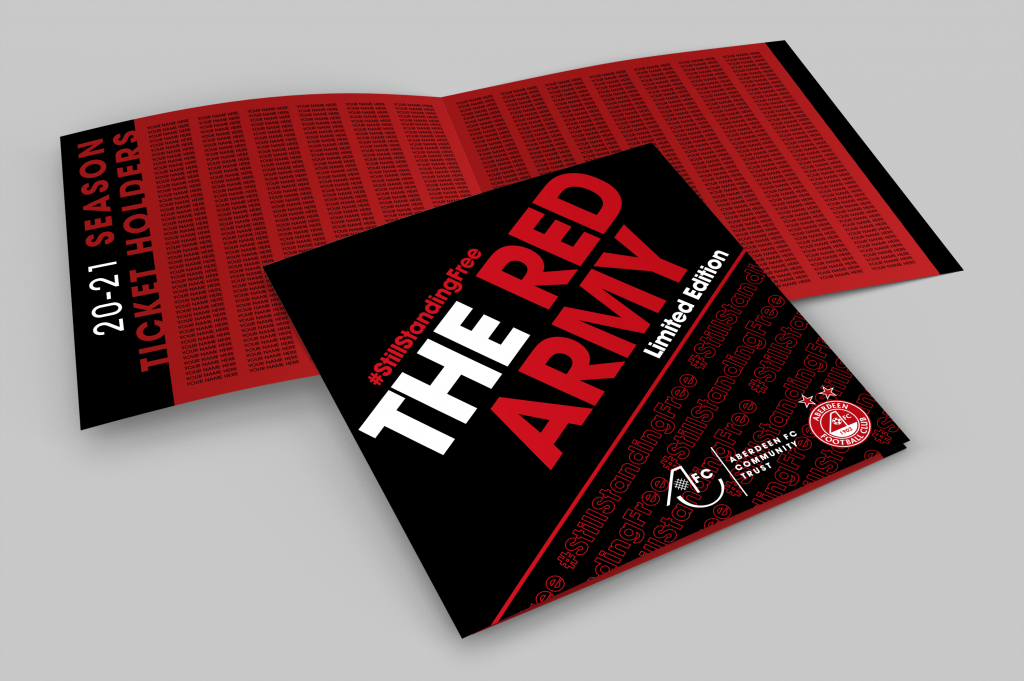 Get your name in the programme!