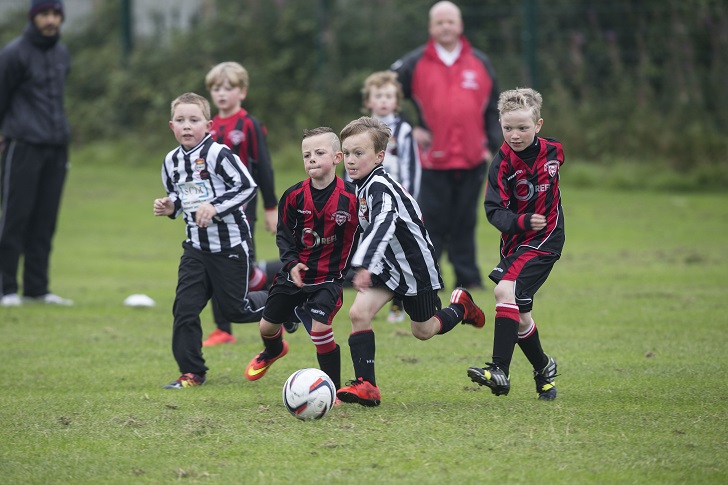 Aberdeen FC Community Trust Primary Schools Football was founded during the 2014-15 season as a platform to provide children a safe and enjoyable environment to play football in Aberdeen.

Taking over from the ACC 7’s league, the project started with 40 team and has grown to over 220 teams with the hope of developing a girl’s section.

The national player pathway stipulates that children between the ages of 6-12 should play small sided games, however 11v11 football was being played at primary school’s football for children of that age within the city.

Within a year, AFCCT Primary Schools Football has expanded and is now the only primary schools football league within the city playing fixtures on a Saturday morning in line with the national player pathway under the AFCCT brand.

AFCCT Primary Schools Football now also supports 4v4 football as well as 7v7 football for primary schools, to further support the national player pathway that is set for children’s football by the Scottish FA, with a 4v4 sections for primary 3 and a 7v7 section for primary 4-7.

The growth in AFCCT Primary Schools Football has only been possible thanks to the support it has received from its partners Aberdein Considine, Aberdeen City Council, Sport Aberdeen, Aberdeen FC and the Scottish FA as well as benefitting from support from former Aberdeen FC captain Russell Anderson who has backed the project.

Along with the opportunity to gain recognised Scottish FA coaching qualifications, AFCCT also endeavours to provide support and opportunity to the coaches and volunteers involved in the successful running of Primary School Football in Aberdeen. In addition to the regular PCS workshops and in service events that we deliver, coaches and parents have access to a wide range of coaching drills on the ‘Developing Talent’ section of the Scottish FA website.

For more information on Primary Schools Football please complete the below form:

About Football For Life 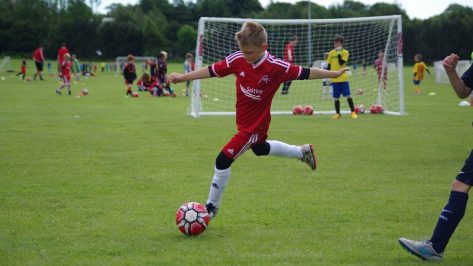 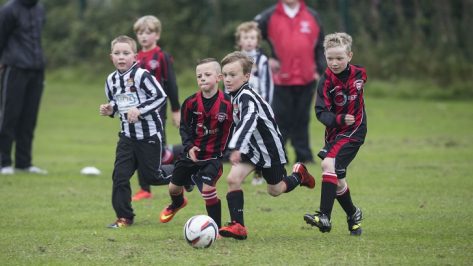