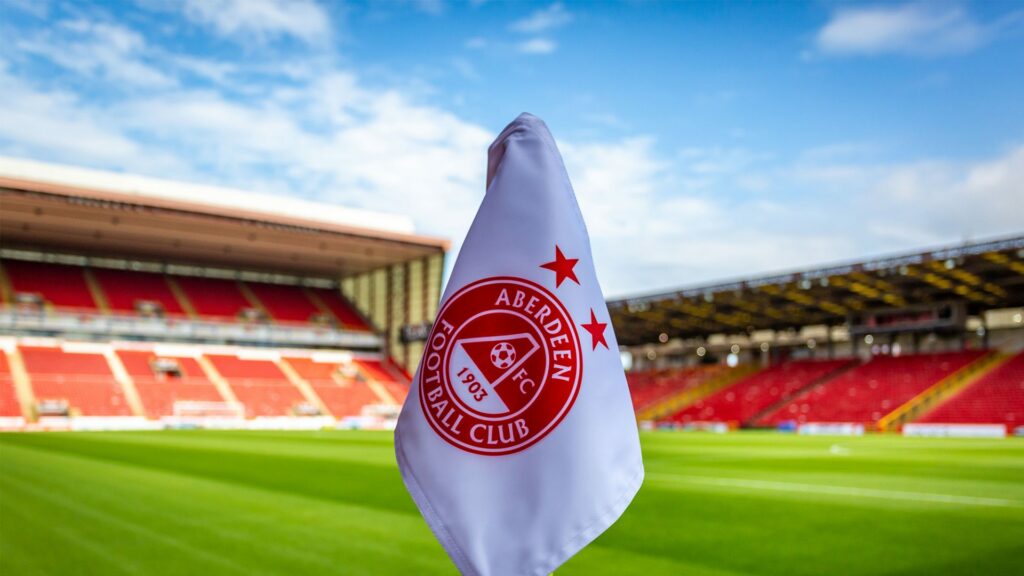 Following the Scottish FA Board decision to suspend all domestic professional and grassroots football under the jurisdiction of the Scottish FA, the SPFL has announced the postponement of this weekend’s and following mid-week fixtures, starting with tonight’s Premiership match between Motherwell and Aberdeen at Fir Park.

As the suspension covers SPFL matches until midweek of next week, it is imperative the Club takes further measures to protect the First Team and other user groups at Cormack Park. Consequently, all AFCCT, Youth Academy and AFC Women’s activities will be suspended until Sunday 22 March (inclusive) and the Club will review the situation thereafter.

Aberdeen FC Chairman, Dave Cormack, said: “We’re obviously hugely disappointed that tonight’s game has been postponed but applaud the decision by the SFA and the SPFL. They were left with no option and, despite being a difficult decision, it is one that is in the best interests of the fans, players, officials and the general public.

“It’s now up to the Government to make their position very clear on what is a continually and rapidly evolving situation.”

The Club has already implemented a number of proactive processes across the stadium and training ground aimed at minimising risks associated with Covid-19. This includes the temporary cancellation of all planned player appearances and venue tours whilst also asking players to avoid interactions such as providing photographs or autographs for the time being.

The Club will keep supporters fully updated on developments and will continue to liaise with the Scottish FA and SPFL in the coming days.

Any fans who wish to purchase merchandise from the Club Shop are encouraged to use the online facilities by visiting afc.co.uk/shop.