Aberdeen band, Eskimo Blonde, has composed and recorded an up-lifting rock song that tells the story of a city in lock-down and how people need to reach out, offer support, stay home and stay safe in order to make it through this period.

The indie rock band, who have supported acts like Ocean Colour Scene and Girls Aloud, have dedicated the song to Aberdeen Football Club and its Community Trust and are donating all monies generated by downloads of the track to their on-going work in supporting the community through lock-down.

Football legends, Duncan Shearer, Arild Stavrum and Gothenburg Great – Neil Simpson feature in the video along with current AFC first team players, AFC Women players and even the Club Chairman – Dave Cormack. Central to the video is the footage of the Trust volunteers making deliveries of food packages to those most in need.

Eskimo Blonde band members, Mike Loszak on vocals and guitar, Rohan Cree on drums and production, Tim Bennet on guitars, Barry Mitchell on bass guitar and Richard McWhirter on keys, guitar and vocals managed to record and produce the track with each working from their own homes.

Frontman of the band, which has enjoyed national and international success, Mike Loszak, penned the song after speaking to a friend about the strange days everyone is living through. Inspired by the work the Club and the Community Trust are carrying out in the community, the band wanted to bolster the Trust’s fund-raising efforts through the proceeds of the song.

Eskimo Blonde, along with local design agency, Imajica, worked with AFC on the video for the track which illustrates all the elements of the Club and the Trust’s work in the community. They hope that this will encourage downloads so that it becomes an anthem among fans and the wider community in the battle against COVID-19.

Liz Bowie, chief executive of Aberdeen Football Club Community Trust (AFCCT), said: “This is a fantastic gesture by a band whose roots are firmly planted in Aberdeen. Mike’s lyrics are particularly pertinent to our campaign. He sings ‘When you’re down on your luck and you’re all out of trust well I got you. Pick up the phone, you’re never alone, I got you.’ This resonates with our efforts to check-in on our fans through phone calls and to help those in need through the deliveries of food and essentials.

“We’ve said throughout the #StillStandingFree campaign that we want to bring a smile to people’s faces during what is a really tough time for us all but, particularly those in poverty and living alone. The catchy chorus is bound to bring some joy and have everyone humming along.”

Mike Loszak is one of the North East of Scotland’s most well-known front men, having performed in several bands at venues ranging from low-key pubs to large music festivals. His voice has featured on songs aired on TV, including the American drama series – Felicity, national radio and independently released albums. Mike is also in a Bryan Adams tribute band – Bryan McAdams – and was once plucked from the audience at a Bryan Adams concert to sing Summer of 69 with the legendary rocker.

Commenting on the track, Mike said: “I had in mind some of the big American anthems, something that maybe Bruce Springsteen might write in the midst of a crisis. I also thought about people being scared to leave home and how isolated and alone they may feel and it just flowed from there.”

AFC and AFCCT are encouraging fans and Aberdonians to share the video on social media to boost the number of downloads and generate funds for the Trust to help it continue its vital work.

The track can be downloaded from Spotify, Amazon and Google Play among others. 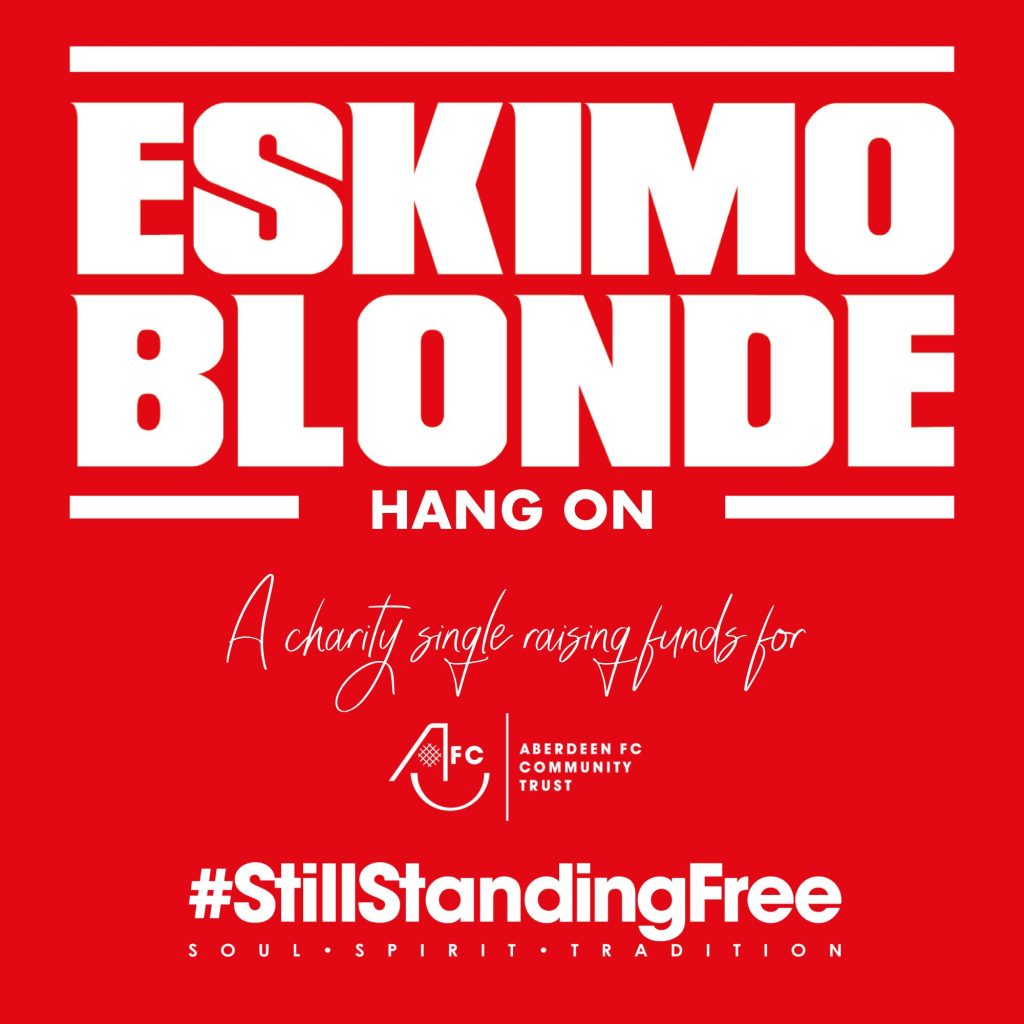